Imagine visions, hearing, over years: there will be a renewed future.  Imagine resultant periods of unique success, of unbreakable hope and various inspirational/spiritual peaks.  Imagine, after more years, finding yourself immersed in total turmoil (and ongoing diabolical attacks)
while reaching a point where virtually everything earthly was lost: realization of fruition had not come to pass.  Imagine (with the latter) not being able to see any path for it to ever be fulfilled (as now) – though at times (all along the way) occurrences were sent as a means to enhance remembrance of the original.  Thereupon, imagine another one, but without specifics – and soon crying out because it still seemed absolutely impossible.  Then, imagine a reply: To Believe – without knowing. . . . 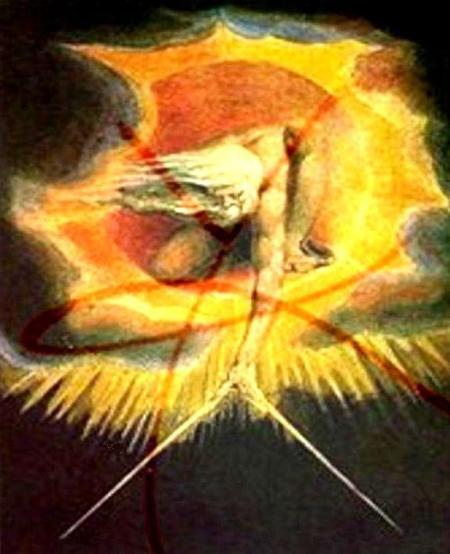 Re: The Family of Jesus 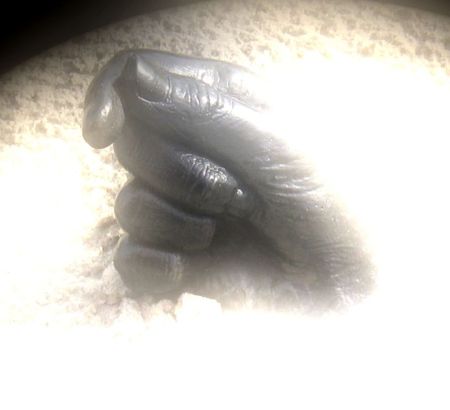