An Open Letter to Google/YouTube

My account, (Verified Channel) WindHarps (which has been online since September of 2007), is in Good Standing (0 copyright strikes/0 Community Guidelines strikes).  Moreover, the entire channel and all uploaded videos reflect dedication, inspiration, and devotion to God, Jesus Christ, and the Holy Spirit.  Yet, it is essentially Blocked, overall. For instance, my most recent/Featured video (I’ve Been) Searchin’ So Long: Chicago (Rains) has been locked at 522 visits for two months – even though it is known, for a Fact, that various friends from other blogs, social sites, and personal relationships have been visiting/watching.  Further, in total relation, virtually every video at WindHarps Videos has experienced or witnessed an abrupt, absolute cessation of (Counted/Analytic) views during the same period.

Crucially revealing, this has happened numerous times over the last ten years – which also resulted in various (similar) letters sent to you via Fax, Email, and Feedback.

Why?  Do you have a problem with individuals who focus on God, Jesus Christ, and the Holy Spirit?  But no, since there are so many others who succeed on YouTube in the same vein it must not be that (as a core).  Is it something else, like Politics (past and present)?  Is it because of a ceasing of Advertising ($pending money) through AdWords for promotion?  Is it connected to the First Draft Coalition? Or, is it all (Holy Trinity, Politics, and Censorship) working together?

Whatever your (actual) reasons, a Resolution is sought – without my offering any compromises to permanent values or dedications.  The WindHarps channel and all related videos can be Unblocked and/or taken out of purposely effective obscurity (manually relegating content to pages 172, for example) should you choose, altruistically (as a matter of what is simply righteous – even in business models), or just technically (as a matter of the least levels – of business ethics).

(These factual statements have also be sent by way of Feedback).
Finally, forward this communication to any appropriate departments. 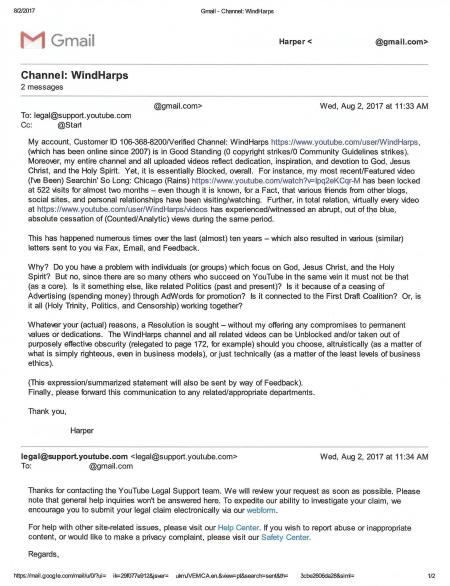 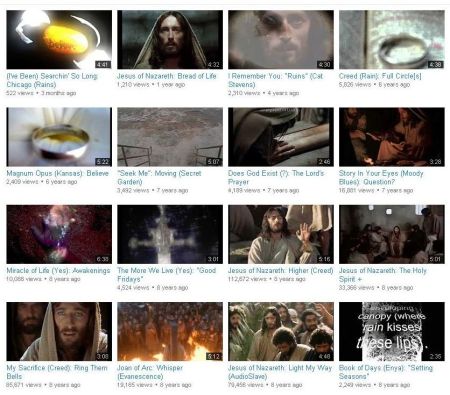 Addendum: How Covert Agents Infiltrate the Internet
to Manipulate, Deceive, and Destroy Reputations

One of the many pressing stories that remains to be told from the Snowden archive is how intelligence agencies are attempting to manipulate and control online discourse with extreme tactics of deception and reputation-destruction.

[O]ur NBC reporting highlighted some of the key, discrete revelations: the monitoring of YouTube and Blogger, . . . and destructive viruses. But, here, I want to focus and elaborate on the overarching point revealed by all of these documents: namely, that these agencies are attempting to control, infiltrate, manipulate, and warp online discourse, and in doing so, are compromising the integrity of the internet itself.

In fact, the discussion of many of these techniques occurs in the context of using them in lieu of “traditional law enforcement” against people suspected (but not charged or convicted) of ordinary crimes or . . . those who use online protest activity for political ends.  The title page of one of these documents reflects the agency’s own awareness that it is “pushing the boundaries” by using “cyber offensive” techniques against people who have nothing to do with terrorism or national security threats.

The broader point is that . . . these surveillance agencies have vested themselves with the power to deliberately ruin people’s reputations. . . .

[This] amounts to targeting citizens for expressing their political beliefs, resulting in the stifling of legitimate dissent.

Under the tactics they use, the state is deliberately spreading lies on the internet about whichever individuals it targets, including the use of what GCHQ itself calls “false flag operations.”  Who would possibly trust a government to exercise these powers at all, let alone do so in secret, with virtually no oversight, and outside of any cognizable legal framework? : “Strategic Influence and Disruption.”

Whatever else is true, no government should be able to engage in these tactics.

Spies Seek to Control the Internet

The ability to manipulate the results of online polls, artificially inflate pageview counts on web sites, “amplif[y]” sanctioned messages on YouTube, and Censor Video Content judged to be “extremist.”  “Ability to artificially increase traffic to a website” (GATEWAY) and “ability to inflate page views on websites” (SLIPSTREAM).  “Amplification of a given message, normally video, on popular multimedia websites (Youtube)” (GESTATOR).  (As evidenced, “Censor[ing]”/blocking is often explicit, in reality).

Capabilities to boost views of YouTube videos, or to boost the circulation of particular messages are also detailed.

The government can tap into the cables carrying the world’s web traffic at will and spy on what people are doing on some of the world’s most popular social media sites, including YouTube.  British cyber spies demonstrated a pilot program to their U.S. partners in 2012 in which they were able to monitor YouTube in real time and collect addresses. Called “Psychology A New Kind of SIGDEV” (Signals Development), the presentation includes a section that spells out “Broad real-time monitoring of online activity” of YouTube videos, URLs “liked” on Facebook, and Blogspot/Blogger visits.  The monitoring program is called “Squeaky Dolphin.”  “Governments have no business knowing which YouTube videos everyone in the world is watching.” 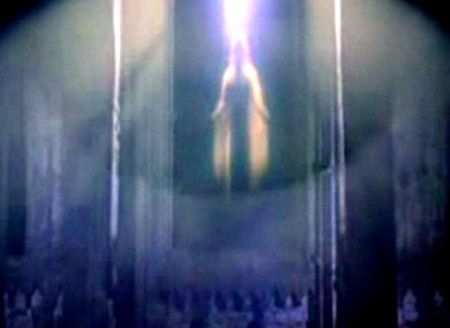