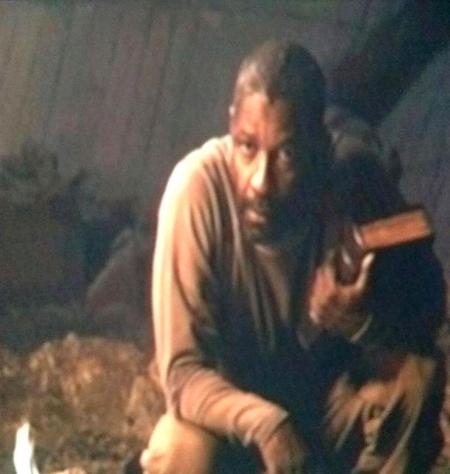 Some Atheists Use Blindness As a Chosen Weapon

At every opportunity, whether slightly relevant or completely “manufactured” because it has nothing to do with relevance, you never cease to create a space for your ongoing venomous, vicious,
and vile attacks against anything relating to an actual God.  It is not even enough to equate believers (of all faiths) with Nazis – since your blinded bias is so lost and grounded in a propagandistic warlike fashion, where everyone else beyond your belief system can be damned in an evolutionary survival of the fittest.  You, “[Caitlin Johnstone, one of the worst examples of a double-faced atheist, also never directly bring] any of this up.”  Instead, the subject and references to be mocked and vilified are repeatedly inserted through tangential veils.  “I find [it] both [consciously evil and utterly contemptible].”  Ever heard or read the following quote, “Saul, Saul, why do you persecute me?”

Of sacred importance, obviously, you’ve never had an undoubted spiritual experience which left you with, in the least, absolute proof of a spiritual realm, or, in the utmost, “infallible” knowledge of the very Holy Spirit and God’s existence/family as Fact.  Therefore, “placing faith in the words of [inspired] priests and [miraculous] books authored by long-dead men” is far times more beneath your capability than those who are perfectly resolute through only basic (learned) Wisdom and ever-evolving Faith: “blessed are they that have not seen, and yet have believed.”

As written previously, these barbarously provoking actions may serve to temporarily fulfill (abhorrent) agendas.  But, they also expose, reveal, and ruin your overall reputation, permanently (if without atonement), leaving your entire credibility suspect and wholly tainted as the worst type of (supposedly enlightened and tolerant Progressive) Hypocrite.

Truth: “[You are] a zealous bishop” of Atheism – with no more respect for anyone who is not an Atheist than the 1% zealots had for the hundreds of thousands who died through recent worldwide lie campaigns. To further your heretically slanted focuses against God and all intertwined, inclusive of all lines that can be crossed, why not mark these targets more openly as directly vengeful atheistic narrative objectives? Being unapologetic about everything you stand for, why not clearly state the extreme levels of goals within your nihilist stances, and to hell with any repercussions? 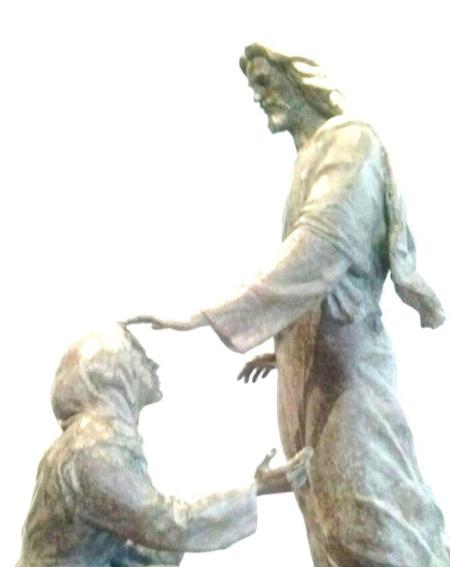 How could something (everything) come from nothing?  It could not, for there has to be, or, have been, some thing, first – for without there is not, or, could not have been, any thing for some thing to come from.  Nothing can come from nothing.  Every thing came from something.  Nothing existed, except one, and it/He//that created what was to be the beginning – of something.  This is indisputable, for not even a spark of a “bang” can, or could have, originated from nothing.  How we attempt to describe what was first, beyond nothing, and desired something, has been written – time and again.

Re: How to Cook Jesus Christ

“[R]emove the nails and separate him from the crucifix, which we leave to one side.”  “Another culinary ‘guideline’ recommends using a proportion of ‘one gaunt Christ’ for each two potential diners.”  “Krahe’s film shows the audience, in a style much like a cookery program, how to take a figure of Jesus on the Cross, remove the nails from the figure’s hands, prepare for roasting in a dish, and then put the figure in the oven and ‘after three days inside, he comes out of the cooker by himself!’”

This would not fall under “so-called offensive,” as belittled; it is blatantly and purposely offensive — in an extreme.  Levels exist, and this artist precisely meant to offend, in the highest level of degree.  If the same scenario was applied in various fashions, would as many supporters still flaunt with a laugh?  For example, how about a video that became viral after presentation on FOX: “How to Cook Obama”?  Or, from MSNBC: “How to Cook Bush (Until He Confesses)”?

[Note: This reflection should not to be taken as advocacy for turning back history with prison terms in relation to Free Speech and Expression.
It is straightforward: Extreme Meets Extreme.]

Whoever Jesus Was, He Wasn’t A Petty Partisan

Like Todd Wilkinson, many are sickened by the ongoing (and escalating) hijacking of every core precept within our originating belief system.  (Years ago, Yusuf Islam expressed the same about his.)  Current (U.S.) society is unceasingly blanketed with renewed perversions of sacred text, which seek to institutionalize Social Darwinism and Orwellianism – in Jesus’ name.  (“This is an impressive crowd, the haves and the have-mores.  Some people call you the elite.  I call you my base.” It’s not torture when we implement all the darkest historical practices.  It’s “enhanced interrogation.”)  Indeed, “they are quick to persecute those who disagree with their politically-informed interpretations of scripture,” since an exclusive agenda must be rationalized – to whatever extremes are necessary – in order that the “fittest” of the “chosen” may continue to update the rules.  In their eyes, the meek may inherit the earth, but only as tillers of the soil.  Ever-expanding lawns of heavenly mansions will need to be cultivated, and the lowest-level subjects/servants will be content – but only after they finally accept these predestined provisions.  (12/25/2009) 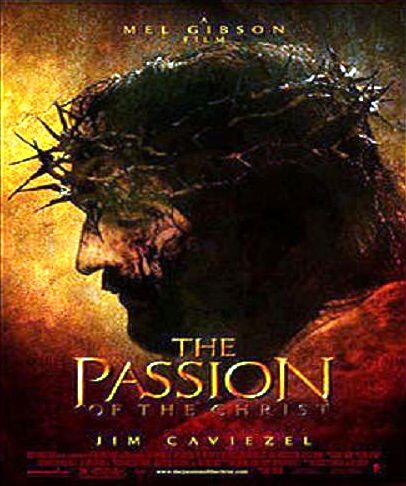