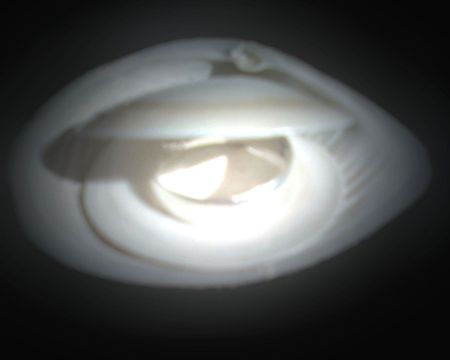 In relation to “The Bible’s Vindication” and “The Evolution of God”: We were given (our level of) minds in order that we may think (and grow) – not to be senseless puppets who blindly follow without intellect.  Would God have a multifaceted personality?  Would God also have a wide range of emotions (like us)?  Would He be able to appeal/appear to Buddhists in a manner in which they might expect/understand?  If so, wouldn’t He also do the same for Muslims, Jews, Native Americans, and Christians, etc.?  Along the lines of overall history and the Bible, would it be irrational to think He might change His mind (at critical times) – thus, (over the most extreme circumstances) altering some necessary points?  We were meant to look up – as well as within.  Yes, we can go too far in questioning (if it is beyond distinctive respect, or what was written).  Yet clearly, we are not sent here to be only kissing the ground, without ever searching for answers.  Why?  Because many were meant to be found.